Sister Diaspora for Liberation utilizes an abolishment frame to dismantle mass incarceration, detention, and racist oppressive policing systems- all of which are tied to the prison industrial complex and the intertwining of capitalism and white supremacy.

An abolishment frame forces us to ask they big why questions and address root problems and causes and systems that are allowing them to exist.

We believe this transformation will require us to hold and create power in all areas, whether protesting in the streets with civil disobedience, through our voting ballots, or through systemic policy reform.

We are currently endorsing the Communities for Police Reform Campaign in New York along with almost 200 other community organizations to secure changes to the oppressive NYPD that has targeted Black, Brown, Undocumented, Queer, and Working-Class communities.

Our objective is to immediately increase public pressure to affect the NYPD FY21 expense budget by AT LEAST $1B and redirect those monies to communities that have been most devastated by COVID-19 and police violence.

We are focused on making sure that the Speaker, Councilmembers & Mayor feel pressure to meet the movement’s demands (from CUPR):

The 2020 fiscal budget year is ending June 30th. We must ramp up our advocacy now! Join us by calling, emailing, tweeting, and facebooking your councilmember, Speaker Corey Johnson, and Mayor Bill de Blasio demanding that they commit to the above. 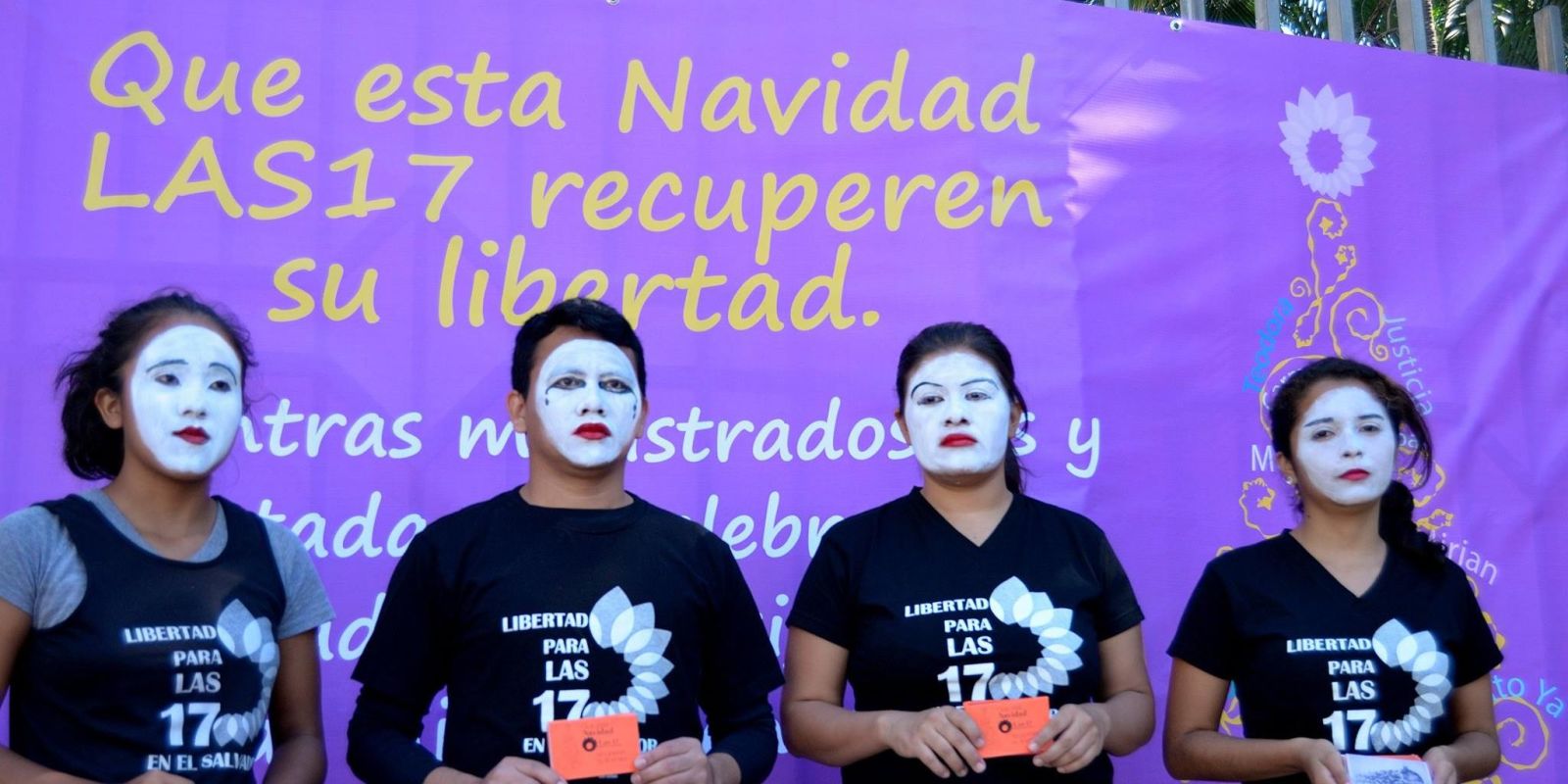